Journey of GöçMakSan started in 1960 in a small workshop established by Arif Göçmen in Ankara. The foundation
of this structure was laid by his hard work and patience. The only capital of our founder Arif Göçmen was his strength and his iron
mastery. Being one of the famous iron masters of the time, Arif Göçmen was selling
construction hand tools he made in his 30 square meter forge work iron workshop.
He expanded his business by doing his work good and became famous
thanks to his hard work and strength.

GöçMakSan grew in his lead and even though he is not with us anymore, it is taking firm steps forward in the path he had set.
Arif Göçmen showed us that what bends the iron is not the brute force but the backbone. He left us the value of hard work and wisdom of
patience as his legacy. Throughout the years GöçMakSan gained very important experiences and broke many grounds in Turkey.
Our investment power and financing improved. We have constructed a quintessence facility with unique equipment pool and technological background.
We knew no competition, we only competed against ourselves and we became a company
that sells machinery to all the world. At the point we have achieved, our most important capital is our hard work
and our biggest strength is our prestige.
Chronological Development / Important Milestones For The Company

GöçMakSan started its business by manufacturing and repairing the hand tools used in construction sector and by taking into account the
sectoral tendencies and customer demands, it developed its product range in time. It decided to manufacture its first electrical
rebar cutting and bending machines in 1978. Standing up to all the challenges of being the first to do that in our country and facing the harsh conditions
of the era, the company started test production. After the tests on prototypes were concluded, stereotype rebar cutting and
bending machines were manufactured in the first phase. Later on,
machine capacity and features were increased due to demands and needs and different types of machines
started being manufactured. 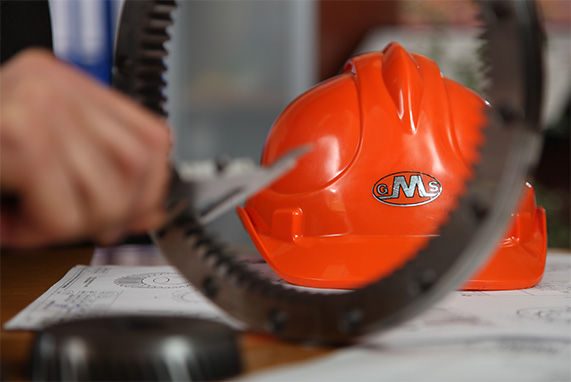 • As a great step towards institutionalization, GöçMakSan completely renewed its machine
park in 1994 and leveled up its manufacture technology. It became a leading company in the
local market thanks to the quality of products and the
innovations it has materialized in the same era.

• GöçMakSan is the first company in Turkey to apply for TSEK on the subject
of manufacturing rebar cutting and bending machinery.
Thus, it has the title to be the first company to manufacture TSEK approved
machines in the sector.
• GöçMakSan started exporting in 1998 with the idea of making its products go worldwide. Apart from
the standard machinery, machines of different features and
capacities were manufactured and exported due to the demands received
from other countries. For the purpose of increasing the quality and capacity in the face of constantly
increasing customer portfolio, it replaced the universal manufacturing machines
with CNC machines in 2001 and made serious investments
to its manufacture infrastructure.

• Getting a foothold in foreign market in a short time, GöçMakSan aimed for international standards in terms of quality system.
The company, starting to apply quality control system in the beginning of the year 2000,
started manufacturing CE Certificated machinery complying with 98/37/AT
Machine Safety Regulation after receiving two years of
consultation service from BVQI. 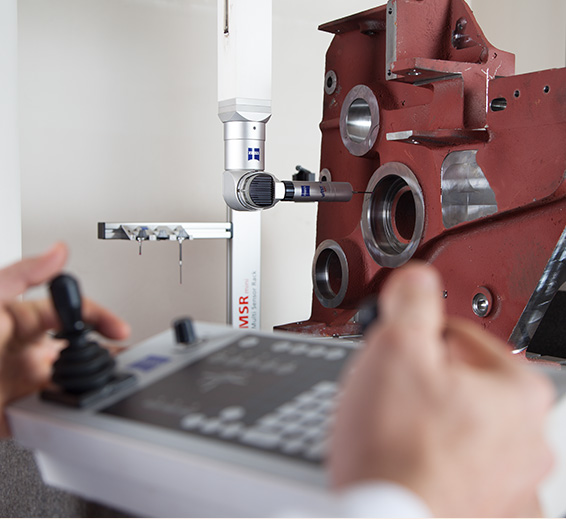 • As the quality studies conducted while forming its own operation system do also form a basis for ISO 9001:2008 quality system, GMS received ISO
9001:2008 Quality System Certificate in the beginning of 2004.
Along with these studies conducted on the subject of quality, company name and logo registry
proceedings were also conducted.

• Successfully managing the certification process, GöçMakSan now has all the relevant domestic and international certificates regarding
quality standard, registration and product certification. GMS, orienting itself to norms particular to
some regions and countries, can export its products easily to Russia and other countries
in the region with GOST-R Certificate and Ukraine with UkrSEPRO.

• Thanks to increasing sales capacity and extending organizational structure, GöçMakSan continued started manufacturing
in the new factory in Ankara in 2005. Alongside the improved machine park, superior physical and technological
equipments increased the speed and quality in the new factory.

• Overcoming the problem of institutionalization, which is one of the greatest handicaps experienced by family corporations,
GöçMakSan revised its executive staff in 2012 and reinforced its strength. As having a lead role in the sector among
limited number of companies, GöçMakSan is always followed and although they try to imitate it sometimes,
it is the only registered trademark that can be distinguished with its quality and corporate identity.